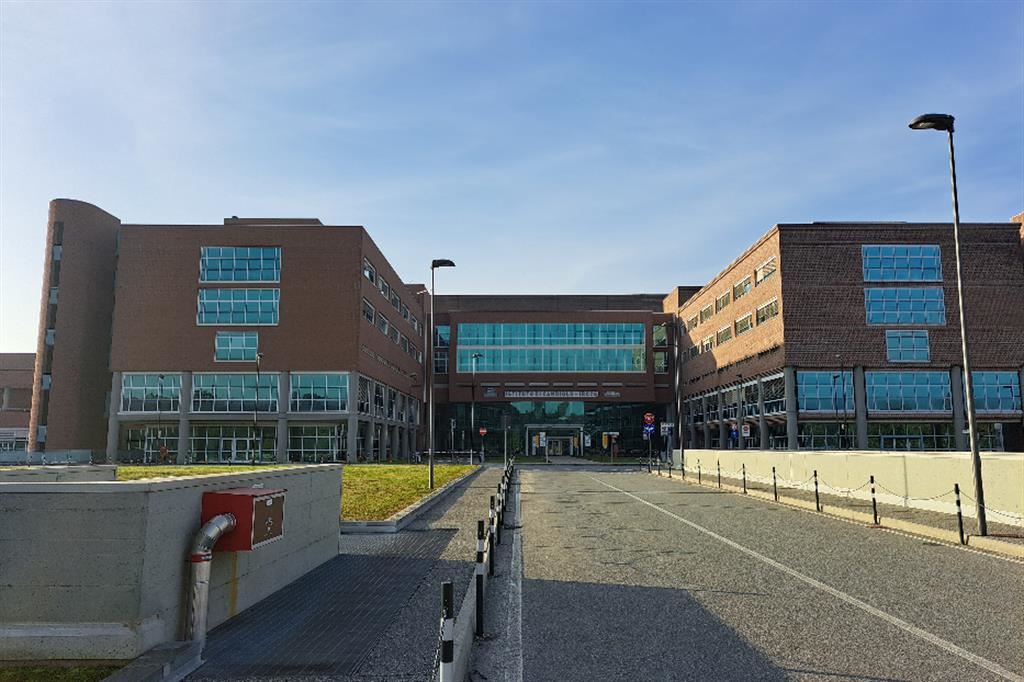 The Candiolo Oncology Institute, just outside Turin. It has been a scientific hospitalization and treatment institute (Irccs) since 2013 – Ioc

They are called “organoids”, or avatars if you like: they are experimental models that reproduce in vitro the whole tumor with all its characteristics. Patient biopsy material is used to create them. Having them means being able to model the most refined and innovative research against cancer. The Candiolo Cancer Institute, a stone’s throw from Turin, has thousands of them and is an excellence in pursuing the so-called precision oncology; it is no coincidence that it owns one of the most important tissue biobanks of the Old Continent.

The only Irccs (Institute of hospitalization and treatment of a scientific nature) oncology in Piedmont, opened in 1997 thanks to the support of 300,000 private donors, the Candiolo Institute also enjoys the stable support of the Agnelli family, through the Piedmontese Foundation for cancer research. in which Allegra Agnelli is active. While Andrea Agnelli is at the helm of the Piedmont Foundation for Oncology, a non-profit organization linked to the hospital. Which, just over two decades after its birth, has all the numbers not only to challenge the neighboring and most celebrated Lombard Irccs but to establish itself as one of the international references for diagnostic, therapeutic and cancer research excellence.

This year the Organization of European Cancer Institutes awarded Candiolo the certification of “Comprehensive Cancer Center”, placing the Turin IRCCS “among the ten best research and treatment centers in Europe”. Still on the research front, the hospital shines in the field of immunogenomics and in the molecular characterization of neoplasms carried out through a platform that allows the study of individual cancer cells and their DNA alterations.

Technological investments have allowed the hospital to obtain its first recognition in Italy (and the second in Europe) as a leader in hospital information technology «for the complementary computerized management of clinical-health processes».

Just two years ago, a multimedia operating room was inaugurated, “an example – says Candiolo – of cutting-edge medical-engineering design”, which implemented a system enhanced by the “Da Vinci Xi” robot, the most advanced for minimally invasive surgery . While on the radiotherapy front, Candiolo is among the few in Europe to have two devices for “Tomotherapy” and a “True Beam” accelerator that allows extremely targeted sessions to be carried out in a short time.

«I would say that we care not only about cancer treatment but also that of the person, and therefore also of all the psycho-social aspects connected to the disease – explains Professor Anna Sapino, scientific director of Candiolo -; we care about the quality of life. Here we apply the Eras protocol which focuses on the patient before and after surgery, reducing surgical stress, days of hospitalization and post-operative complications ».

Also for this reason the hospital stands out for the waiting times for services with the National Health Service: 7 days for a visit, 15 days from the visit for surgery. «We do a lot of research – resumes Sapino -. In recent years, in particular, two important studies have been completed: “Chronos”, on the response of patients with colorectal cancer to molecular therapies, and “Cancer-imGen” on individual cancer cells and the alterations of their DNA. . In addition to the 192 experimental studies in progress, two further translational researches on female and prostate cancers have been activated since 2020 ».

The field of research has a range of uses. After identifying the so-called “miR-100”, a small molecule of RNA that predicts the response to hormone therapy in patients with hormone-sensitive breast cancer, oncologist Filippo Montemurro, director of the Institute’s Breast Unit, is working with his team to search for new “biomarkers” useful in choosing the most effective treatments for each individual patient.

For her part, Vanesa Gregorc, director of medical oncology, just arrived from San Raffaele in Milan, as the head of otolaryngology Stefano Bondi, is immersed in the “Proactive” project which aims to predict the development of a tumor before it becomes visible to radiological tests: “Thanks to research on circulating tumor DNA and cancer cells in the blood, which represent the traces that cancer releases into the circulation – he says -, we are dedicating ourselves to the development of new methods that allow us to identify the tumor when it is still it finds in a cellular stage, before it becomes a real mass ».

Candiolo joined the network of the religious association of socio-health institutes (Aris) and looks to the future with great ambitions: «We want to grow – declares the general manager Antonino Sottile proudly -. By investing 100 million we have launched an expansion plan which, in a new area of ​​26,000 square meters, next to the recently inaugurated Monviso Hospice, involves the construction of a tissue biobank, of the first proton therapy department in Piedmont – an advanced form of radiotherapy, ed -, of laboratories to host researchers from all over the world, of another clinic, of spaces for teaching and guest quarters, as well as a center for the storage and differentiation of medical waste. The number of beds will also grow: from the current 150, in 2025 they will become 242 and will be available to the whole country “.